Home > Blog > What will it take to end gender inequality?

Phumzile Mlambo-Ngcuka, director of UN Women, is demanding that governments stop stalling and make real efforts to achieve the UN’s 5th Sustainable Development Goal: to end gender inequality and empower all women and girls. Joining with others at the 2016 Commission on the Status of Women, Phumzile called for sweeping reforms to end the discrimination, poverty, and lack of autonomy that limit the possibilities for too many women. 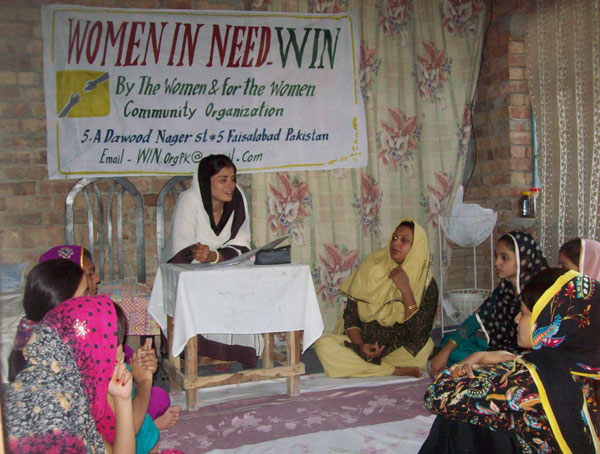 Trailblazing women have built power by fighting for better laws, wages, health care, and even personal relationships. Examples abound. We admire the Self-Employed Women’s Association in India, who organized for better workers’ health policies, and started a health cooperative to make medicines more affordable. Another great group is Men As Partners in South Africa, who organized discussion groups to engage men in HIV-related prevention and care, and challenge gender expectations that lead men to harming their own health, as well as the health of their partners and families.

As we build a better future, with equality and opportunity for women, we can learn from the successes and imagination of grassroots leadership. That’s why we wrote Health Actions for Women by collecting input from women in 23 countries — to share those stories, inspirations and strategies used by millions around the world to build healthier, more just communities. Consider sending your favorite trailblazer a copy today.