China creates much of the world’s air pollution which, according to the World Health Organization, caused more than 1 million deaths in just one year. Nearly 40% of China’s air pollutants come from coal burned in factories, power plants, and homes all over the country. China uses almost as much coal as every other country in the world combined. 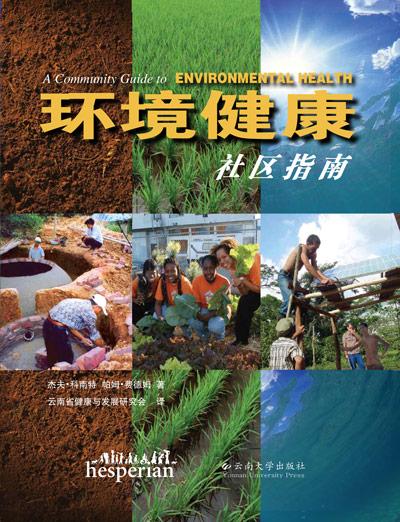 Carbon emissions from coal pose a serious threat to people’s health and to the health of the environment. 38% of global emissions are created by China and the United States. China’s recent signing of the Paris Accord on climate change requires its government to drastically reduce carbon emissions by 2030, and to increase China’s share of non-fossil fuel energy. With a climate change denier elected president of the United States, whether the US will reduce its carbon emissions has been opened to serious questioning.

The Chinese translation of A Community Guide to Environmental Health, now available for free on our HealthWiki, provides community leaders, environmental activists, and health educators with activities, illustrations, and clear instructions to address environmental health issues in the community. The guide provides information on a number of environmental health threats, such as pesticides, toxins, the health effects of mining, and air pollution. With strategies to reduce the harm caused by such threats, A Community Guide to Environmental Health shares information everyone can use to work toward a cleaner, healthier environment at the community level. While we hope the Chinese, US, and other governments live up to their promises of addressing severe air pollution and carbon emissions, this resource can empower people to take charge of the health of their communities today. We can make a difference.